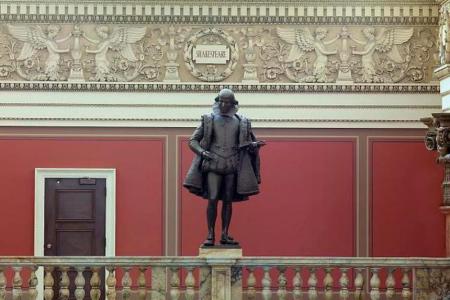 Weather is a part of our day. We are aware of it. We plan for it. We are affected by it. Many people take weather information for granted. Its on our phones, television screens, Internet pages, or radios. 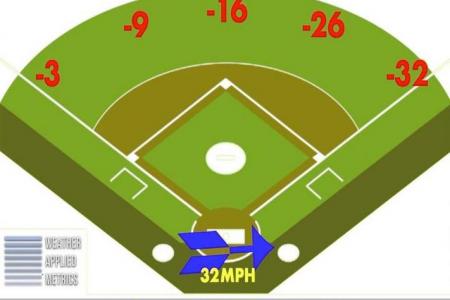 Understanding The Meteorology Of A Fly Ball May Help Baseball Teams

As an atmospheric scientist, I thought it would be interesting to explore the meteorology of actual baseballs in flight and the innovative capabilities of a new company called Weather Applied Metrics. 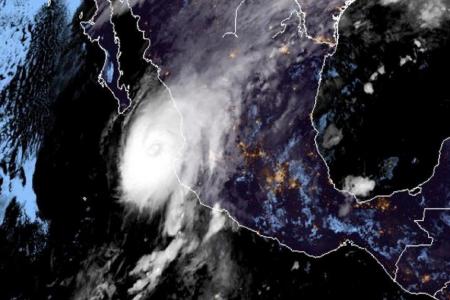 While many U.S. eyes tend to be Atlantic Ocean-centric when it comes to hurricane activity, the eastern Pacific basin has been very active in 2018. 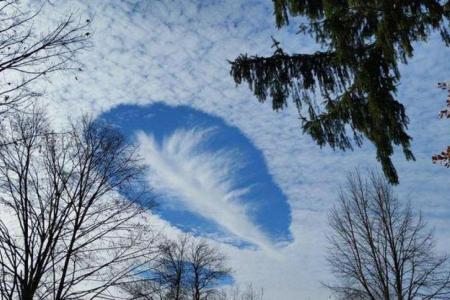 Is The Sky Falling Or Did You See A 'Hole Punch' Cloud?

While tempted to expand on Chicken Little, I decided to pass and move on. On most Thursday mornings before I head to the University of Georgia, I take the trash and recycle bins to the curb. 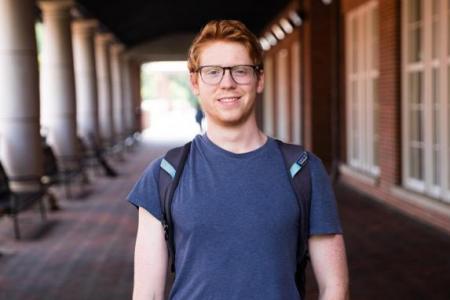 Sam Tingle ’19 will graduate from UGA with two undergraduate degrees and a master’s degree in geography. When he arrived at UGA in 2014, though, his path lay uncharted. 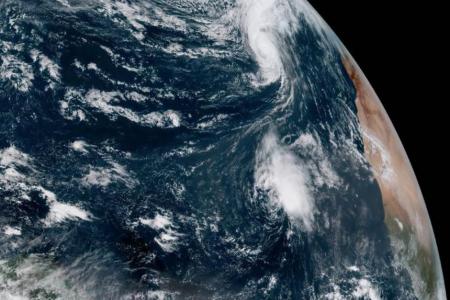 You absolutely read the title correctly, and it is very similar to one that I wrote about Hurricane Ophelia in 2017. Hurricane Leslie is currently headed toward Africa and Europe. 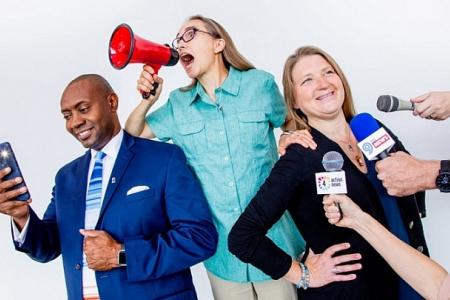 The art of communicating about science 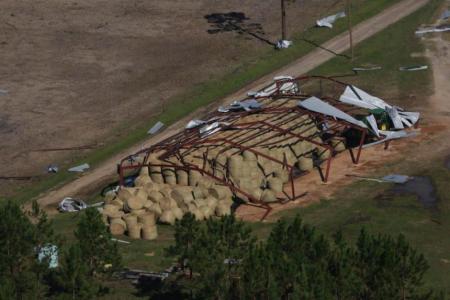 From Florida to Virginia, states are recovering from multiple punches thrown at them by Hurricane Michael. Meteorologically, Michael had the third-lowest pressure reading of any storm to strike the United States mainland. 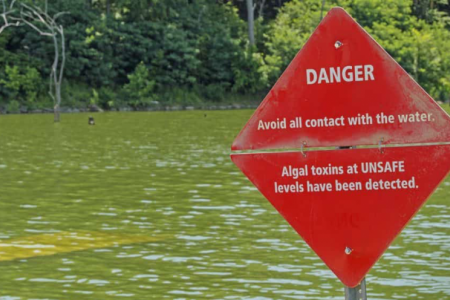 Oct 11, 2018 • The world over, a tiny organism is causing a big problem. Cyanobacteria, unicellular algae that live mostly in fresh water, are growing in abundance. 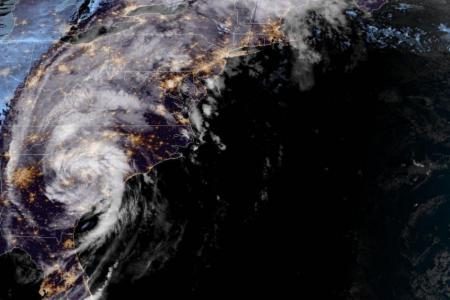 The images coming out of the panhandle of Florida are exactly what you would expect from a category 4 storm making landfall with 150+ mph winds. Even Georgia, my home state, experienced major (category 3+) hurricane damage for the first time in over a century. 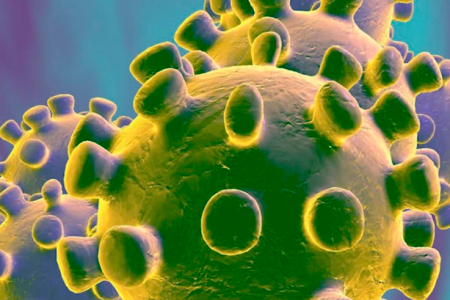