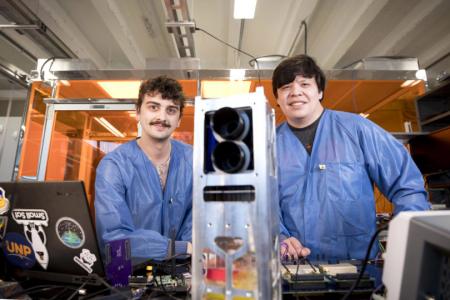 Just two years since an eclectic group met established the Small Satellite Research Laboratory at the University of Georgia, the SSRL will finally launch its first satellite into space after applying and getting accepted for missions from NASA and the U.S. Air force. 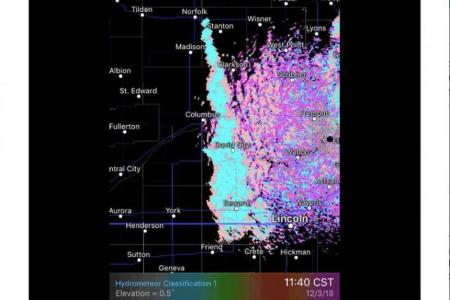 Human activity can modify weather and climate in many different ways. Cities tend to be warmer than rural areas because of the urban heat island associated with buildings, paved surfaces and lack of trees. 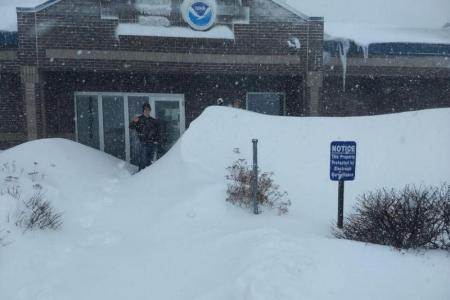 A Rant About Weather And Climate Inspired By The Past Week

Mornings like this provide a perfect opportunity to write about the topic that I love. The house is quiet, and the family is still sleeping. 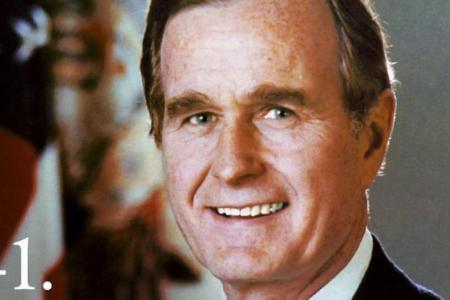 I awaken to the news that the 41st President of the United States passed. President George H. W. Bush was a Republican, a conservative, and even had ties to the fossil fuel industry. 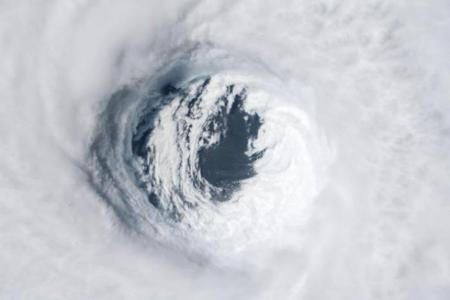 The 2018 season will certainly be remembered for Hurricane Florence and Hurricane Michael, but the season gave us 15 named storms. Of those, eight were hurricanes, and two of those reached "major" status (category 3 to 5). 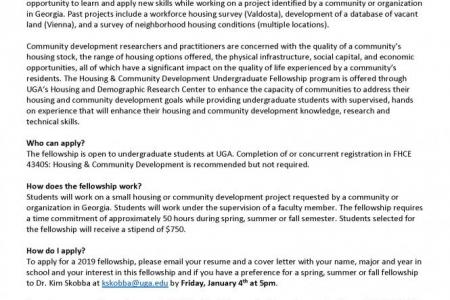 Dr. Shannon has been working with the Housing and Demographics Research Center (HDRC) on campus for the last few years, and this spring we're offering opportunities for undergraduates interested in doing research on housing and community development. 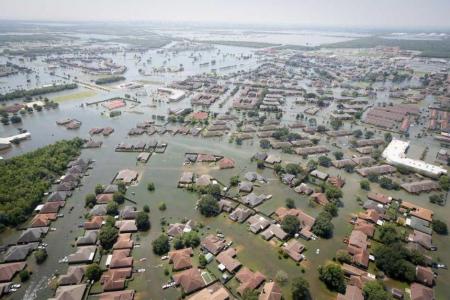 What Is The National Climate Assessment And Where Did It Come From?

The day after Thanksgiving is college football downtime for many of us and Black Friday shopping for others. I suspect it is certainly not considered a "textbook" date in a journalism for releasing something important and newsworthy. 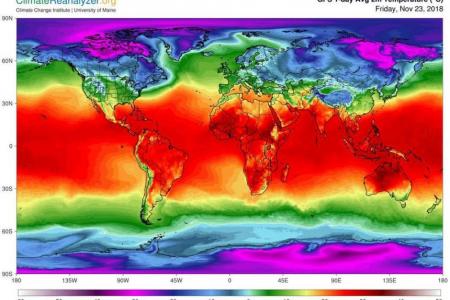 Thanksgiving is usually a day for turkey, football, and a very big parade in New York City. 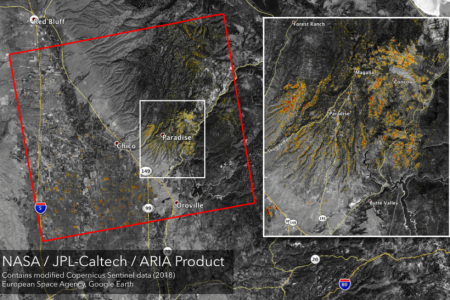 For the first time in history, we are an "urbanized" society. More people live in urban spaces than rural spaces, and this trend is only projected to continue. 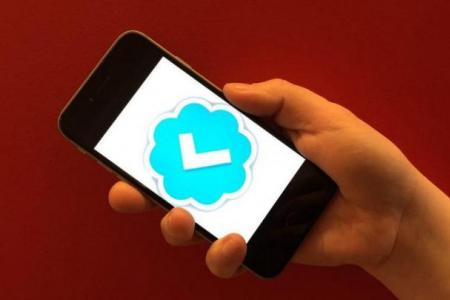 Why A New Study Says Scientists Should Use Twitter

I am a scientist and professor that matriculates in many circles. Though I am a tenured professor at a major university, I often feel like I am having as much impact outside the ivory tower as I do within it. I am also a scientist that embraces social media. I know, I know. 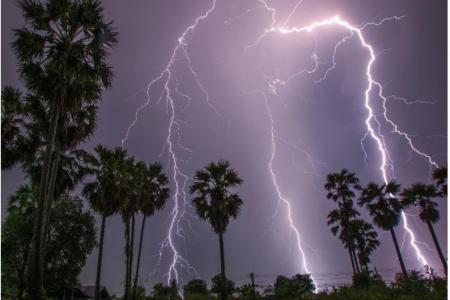